"This collapsible crossbow has a strong bowstring which appears capable of launching heavy projectiles."
―Inventory description.

The Agony Crossbow is a multi-purpose weapon appearing in The Evil Within. It is a versatile tool, capable of launching a plethora of specialized bolts that are suitable for a multitude of scenarios and purposes.

The Agony Crossbow can be found in three locations, two of which are in Chapter 3 and one in Chapter 6.

Picking up any of these three Crossbows will turn the other two into ammo for it. 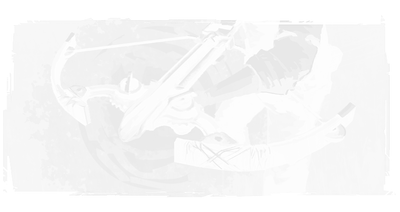 The Agony Crossbow is a very versatile weapon, capable of launching five (seven with The Fighting Chance Pack) different types of bolts over a short arch that either damage or hamper the senses of nearby enemies. Aiming the Crossbow projects this arch in front of the player to let them know where the bolt will land, and can be extended by holding down on the trigger, essentially "charging" it. Despite taking several seconds to charge, the Crossbow has a very fast reload and refire rate, allowing Sebastian to perform quick follow-up shots. While the bolts may attract enemies, the Crossbow itself is silent.

That being said, the Crossbow's arch does have a limit, which is very close prior to upgrades. It can only hold a meager amount of each bolt type upon acquisition, which can limit its utility somewhat.

The Agony Crossbow can load and fire seven distinct types of bolts that apply a different property each. Five of these are available to upgrade once discovered, while the remaining two are pre-order-only and can only be used as is. 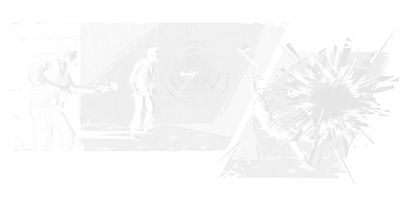 The Explosive Bolt can be used as a means for extreme crowd control. It might not be able to kill Haunted members outright, but it will down any caught within the blast. Caution is advised as it may harm the player, especially if used against rushing bosses. Some Haunted members make use of the bolt, but a cautious player can disarm and steal them for themselves. 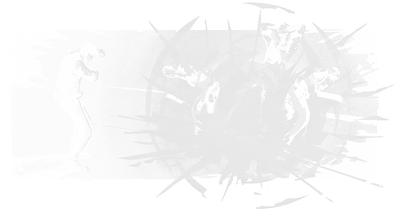 The Flash Bolt is also a good choice for extreme crowd control. Despite dealing next to no damage, it can incapacitate most lesser enemies by blinding them, rendering them unable to do anything and vulnerable to Stealth Kills until the effect wears off. Mini-AlterEgos caught in the flash are killed instantly. Its effectiveness against bosses is diminished, however, and only works against the Sadist and Amalgam Alpha, the latter of which must be showing its eye for the blinding to take effect. 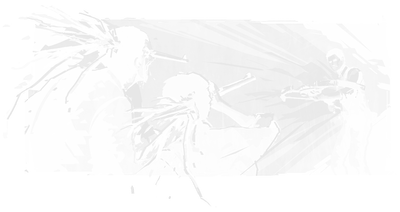 The Harpoon Bolt does exactly what it says on the tin, and eschews special effects in favor of raw damage and stopping power, capable of halting even the mighty Keeper in mid-charge. It essentially works as a regular crossbow bolt, and can send any Haunted it hits flying, pinning them to obstacles as well if the trajectory is right. They are also silent, and can be fired without alerting any enemies. 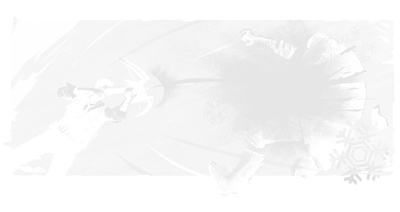 Against more agile enemies, the Freeze Bolt is immensely useful, as it is capable of stopping nearly every type of foe in their tracks. Lesser enemies like the Haunted are effectively dead as soon as they are hit, and those that don't die immediately can be shattered with a melee attack. 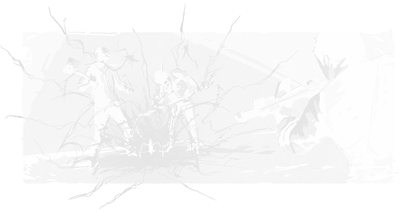 Dealing relatively minor damage, the Shock Bolt has the added effect of stunning and knocking enemies down and exposing them for an instant kill via a match.

Upgrades to Shock Bolts increase their area-of-effect and duration. 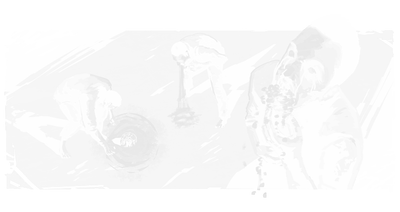 The Poison Bolt ejects a brain-shaped lure that attracts nearby Haunted into eating it, which poisons the enemy and causes them to stagger repeatedly until death. Can also attract larger enemies, though the effects are lessened. 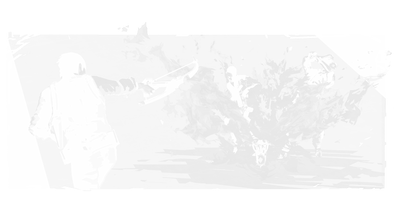 Incendiary Bolts behave similarly to Explosive Bolts in that they stick to enemies and surfaces, before letting loose three gouts of fire that sets everything around them aflame. 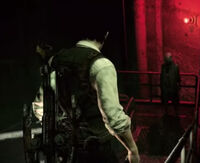 The Agony Crossbow slung over Sebastian's back.

Ditto, side view.
Community content is available under CC-BY-SA unless otherwise noted.
Advertisement